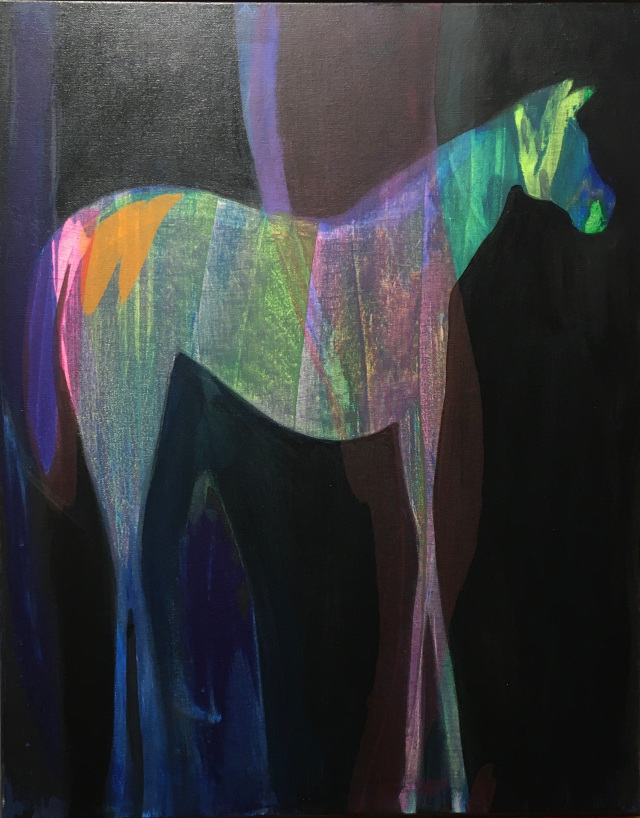 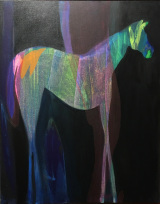 "The souls of horses mirror the souls of men more closely than men suppose."