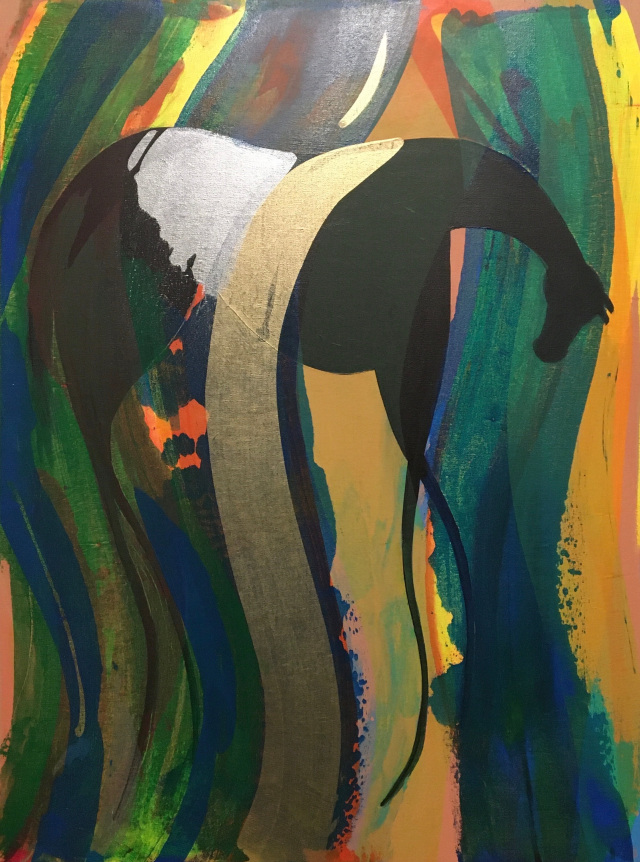 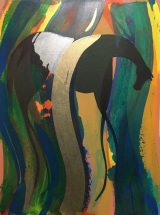 "He lay listening to the horse crop the grass at his stake rope and he listened to the wind in the emptiness and watched stars trace the arc of the hemisphere and die in the darkness at the edge of the world as he lay there the agony in his heart was like a stake."