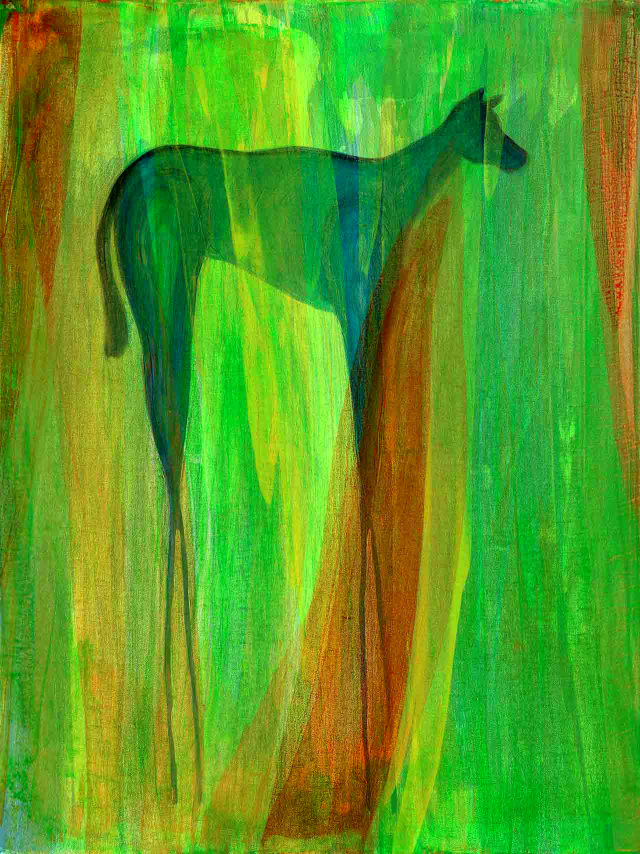 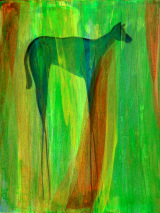 "...The last of the day's light fanned slowly upon the plain behind him and withdrew again down the edges of the world in a cooling blue of shadow and dark chill...."