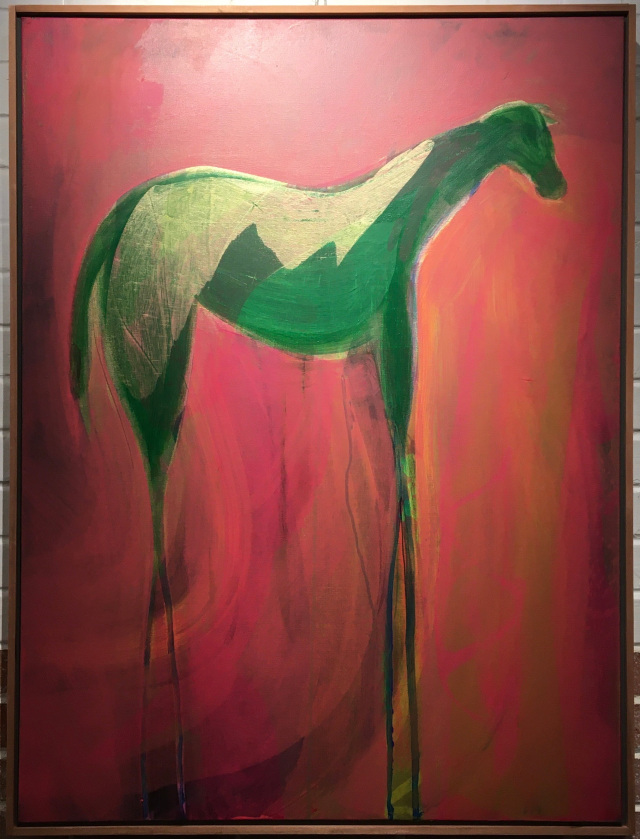 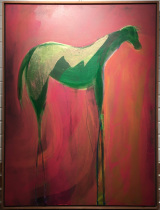 "When the wind was in the north you could hear them, the horses and the breath of the horses and the horses' hooves...as they rode, nation and ghost of nation passing in soft chorale across the mineral waste to darkness bearing lost to all history and all remembrance like a grail..."