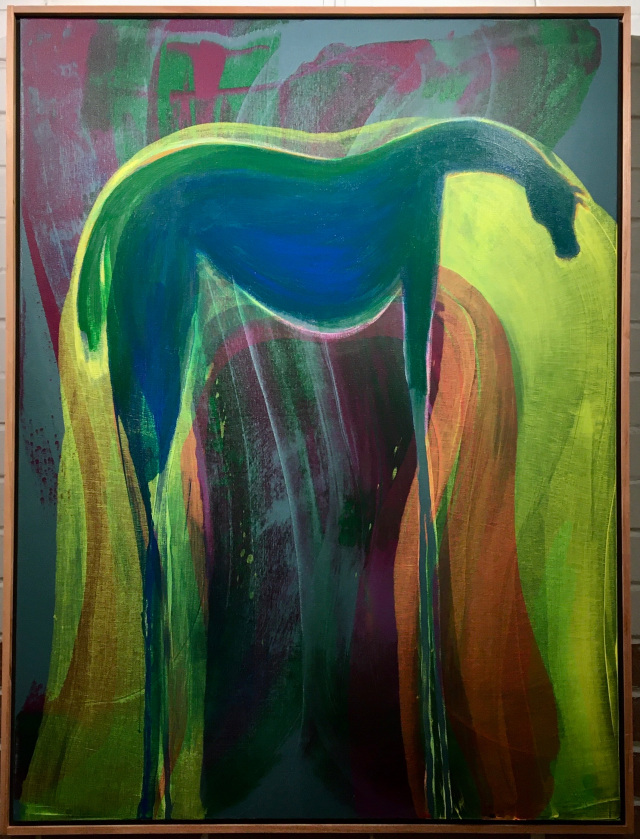 "[He] asked...if there was a heaven for horses, but he [old man] shook his head and said that a horse had no need of heaven."