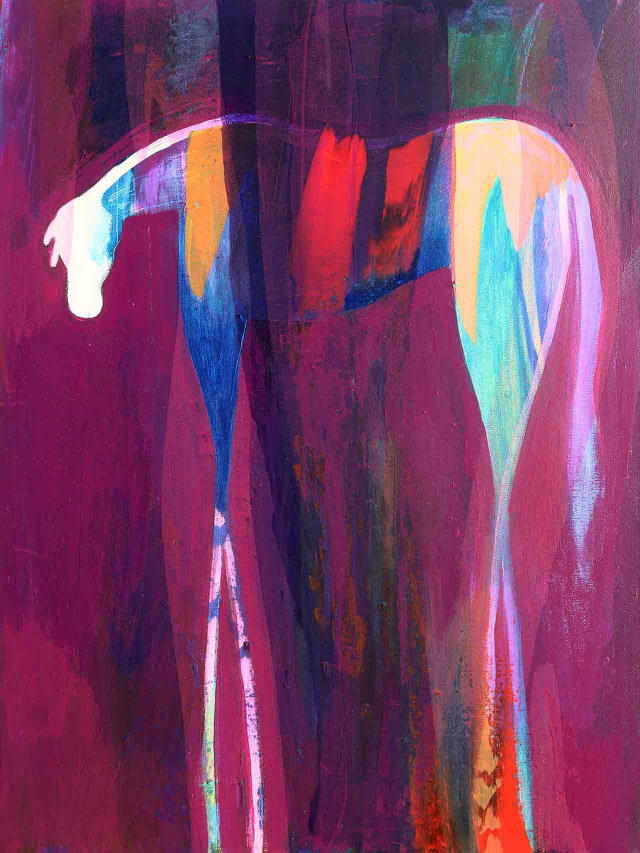 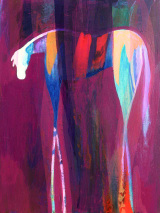 "As he was drifting to sleep his thoughts were of horses and of the open country and of horses. Horses still wild on the mesa who'd never seen a man afoot and who knew nothing of him or his life yet in whose souls he would come to reside forever."