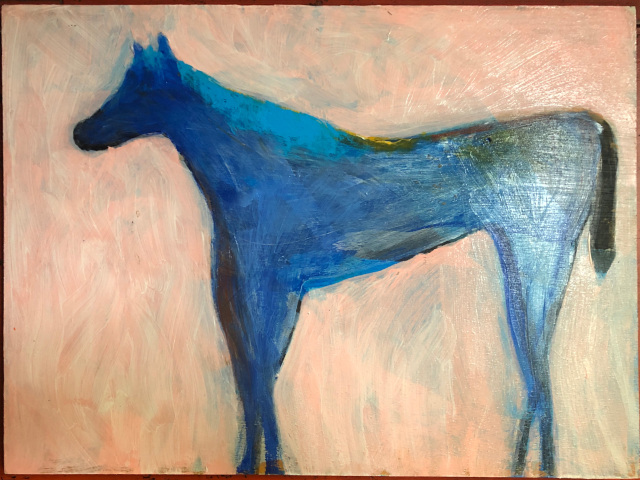 "Finally, he said that among men there was no such communion as among horses, and the notion that men can be understood at all was probably an illusion."

– Cormac McCarthy, All The Pretty Horses

Due to the current COVID-19 restrictions, we ask for your patience and understanding with longer than usual pick-up, delivery and shipping arrangements. If you need an item by a particular day, we ask that you inquire with us prior to purchasing by emailing info@studiocomforttexas.com so we can be certain to meet your expectations.