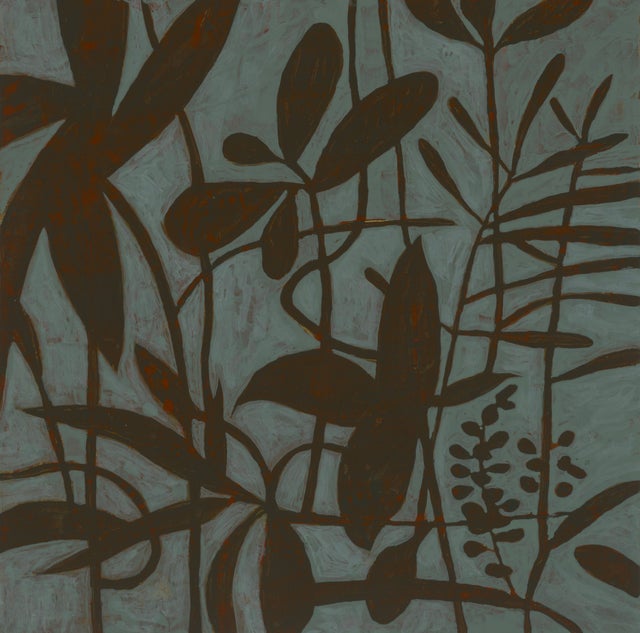 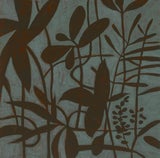 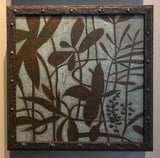 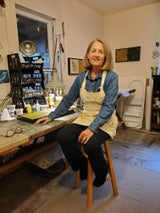 "Forest at Dusk" by Paula Owen