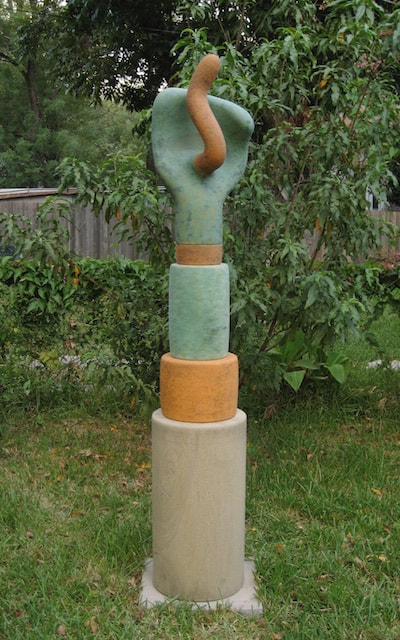 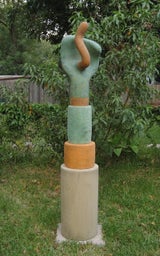 "THE MISDIRECTION OF INSTINCTIVE DISPLAY" by Danville Chadbourne

THE MISDIRECTION OF INSTINCTIVE DISPLAY