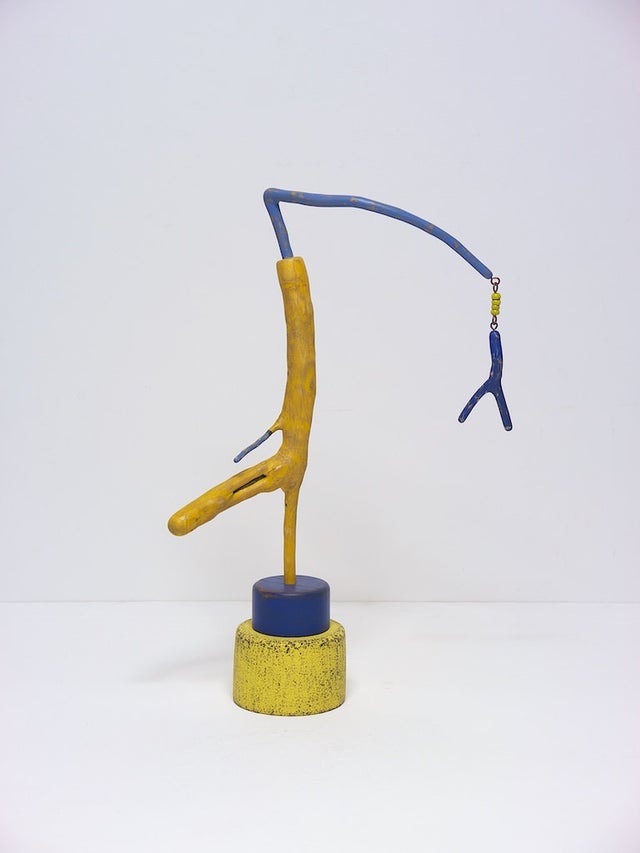 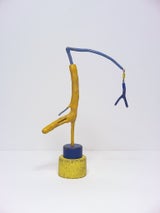 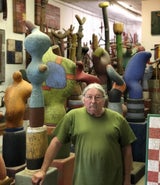 "THE UNFORESEEN SACRIFICE" by Danville Chadbourne