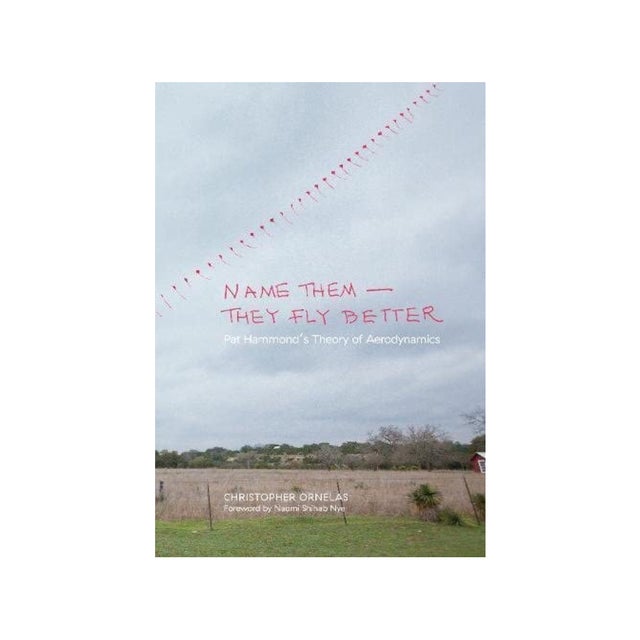 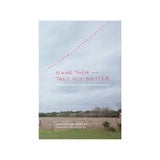 Is the co-author of Wings of Resistance: the Giant Kites of Guatemala. “The Magician’s Oath: A Conversation with Pat Hammond on Magic, Science and the Wind," one of his essays about Pat Hammond, appeared in for Discourse at the End of the Line. He graduated from Yale University with a degree in Latin American studies. He is an aspiring monk who loves the forest, handmade paper, and chocolate pie.

Pat Hammond is not your ordinary artist. In fact, she doesn’t even consider herself an artist. She takes everyday objects, such as spinning tops and jars of cicada shells, and infuses them with new meaning and hope. Through humor and personalization, she uses insignificant and unconventional objects to illuminate a “grand truth” about the world, and even about herself.

Author Christopher Ornelas found out about Hammond through her remarkable kite collection―hundreds of kites amassed over twenty years. Hammond’s kites, which have been featured at the Smithsonian and the Modern Museum of Art, were gathered from every corner of the world, including Guatemala, Korea, and Polynesia.

Hammond also designs her own kites, drafting ideas and sketches for numerous creations she has dreamed of flying. While many of these kites have never made it into the air, they demonstrate her untamed creativity: a corset on a string titled “Of Corset Flies,” a kite made of chicken wire titled “Flew de Coop.” Hammond’s idiosyncratic humor soars beyond her kites, and as Ornelas quickly discovers, they are just a stroke on the canvas of an artistic life that includes troves of trinkets laced with whimsy and beautiful intentions, all displayed in Hammond’s home in San Antonio, Texas.

Hammond’s love for the unexpected and her fascination with science and physics are contagious. She is passionate about bees and collecting honey, and her shelves upon shelves of books touch on subjects as varied at Goya and Asimov. From her assortment of animal specimens (bird wings, butterflies, beetles) to crates of small spinning tops (she makes hundreds of them from round metal discs and matchstick spindles), every item is an exploration illustrating the heart of an artist and the legacy of a true free spirit.

With a foreword by poet and friend Naomi Shihab Nye and intimate photographs of Hammond’s home and collections, Name Them―They Fly Better offers a portrait of a woman who has sought to transform each moment into a creative act.