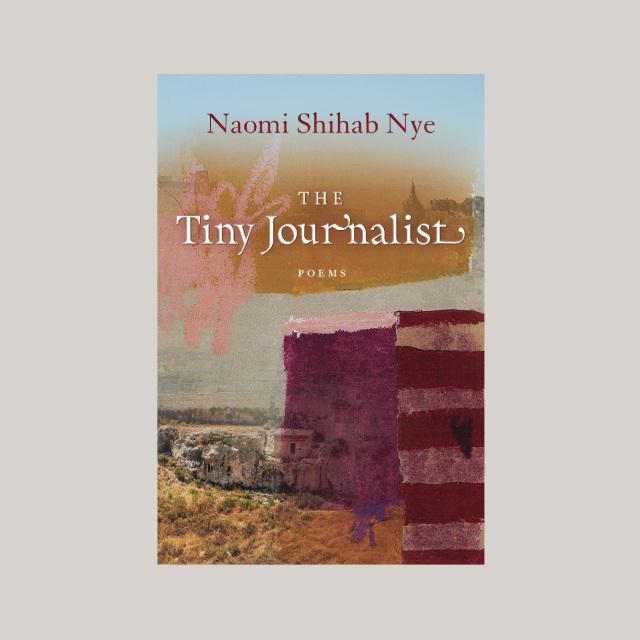 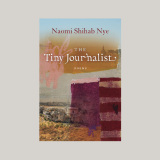 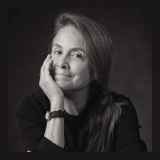 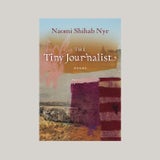 A featured poet at the Comfort Quarterly Poetry Event, Spring 2019

Naomi Shihab Nye places her Palestinian American identity center stage in her latest full-length poetry collection for adults. The collection is inspired by the story of Janna Jihad Ayyad, the 'Youngest Journalist in Palestine,' who at age 7 began capturing videos of anti-occupation protests using her mother's smartphone. Nye draws upon her own family's roots in a West Bank village near Janna's hometown to offer empathy and insight to the young girl's reporting. Long an advocate for peaceful communication across all boundaries, Nye's poems put a human face on war and the violence that divides us from each other"

"Naomi Shihab Nye is an American, an Arab, a Poet, a parent, a woman of Texas, a woman of ideas. Her poems speak of ordinary things--things we take for granted until it's almost too late." --Bill Moyers

"Naomi's incandescent humanity and voice can change the world, or someone's world, by taking a position not one word less beautiful than an exquisite poem." --Ibtisam Barakat, nominating judge for the 2013 NSK Neustadt Prize for Children's Literature

"'You are living in a poem.' This is how the poet Naomi Shihab Nye sees the world, and she teaches how this way of being and writing is possible. She has engaged the real-world power of words since her upbringing between her father's Palestinian homeland and Ferguson, Missouri, near where her American mother grew up. Her father was a refugee journalist, and she carries forward his hopeful passion, his insistence that language must be a way out of cycles of animosity. A poem she wrote, called 'Kindness, ' is carried around in the pockets and memories of readers around the world." --Krista Tippett, host of On Being

Naomi Shihab Nye, poet, editor, anthologist, is a recipient of writing fellowships from the Lannan and Guggenheim foundations. She is the Poetry Foundation's Young People's Poet Laureate, serving from 2019 to 2021, and is currently the Poetry Editor for New York Times Magazine. Nye’s work has been featured on PBS poetry specials including NOW with Bill Moyers, The Language of Life with Bill Moyers, and The United States of Poetry. She has traveled abroad as a visiting writer on three Arts America tours sponsored by the United States Information Agency. In 2001 she received a presidential appointment to the National Council of the National Endowment for the Humanities. She lives in San Antonio, Texas.